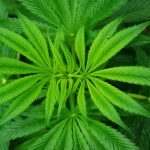 While the number may actually be much larger, archeological records confirmed that we have cultivated cannabis for at least 12,000 years. How much longer is impossible to say, as it predates any form of recorded history. Prehistoric hunters found with hemp clothing and cannabis itself open the possibility that humans have always used cannabis.

The first known medicinal use of cannabis dates back to 4,000 B.C. in China. Cannabis was used as an anesthetic for surgery. Throughout the B.C. era, period cannabis flourished from Asia and Siberia into the Middle East and Europe. The plant was widely used for many purposes, with hemp and fibre production being the vast majority of use. 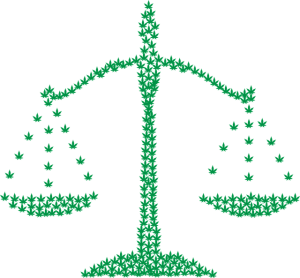 From the A.D. era, cannabis spread first into the African continent, followed by the U.K and, later, South America. While it may have landed in South America as early as the 1600’s, it did not find its way to North America until the 1800’s. In North America, Cannabis flourished as a miracle medicine whose main ingredients were components of thousands of medical elixirs sold by everyone from doctors to snake oil salesmen. Hemp farms were commonplace and provided significant quantities of valuable fiber and oils at low cost.

Our history with this ‘weed’ has been quite peaceful one, save for approximately the last 100 years. With social and industrial pressures turning against Cannabis use and hemp production, the war on cannabis has been a tragedy of epic proportions. We’ll discuss prohibition as the topic of a future blog post.

Until then, may health, healing and herb be with you.